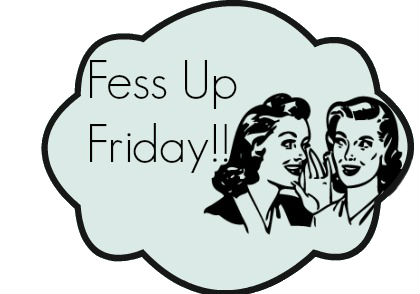 Another week has just flown by!  And asides from having a few sleep issues with Dean it has been a quiet week :)

So my fess up is sometimes I am the reason we can’t have nice things :(

I am not one to buy a super pricey purse or anything like that, so for my baby shower I picked out a cute brown diaper bag from Walmart, it had green and blue circles on it and I was super happy with it. 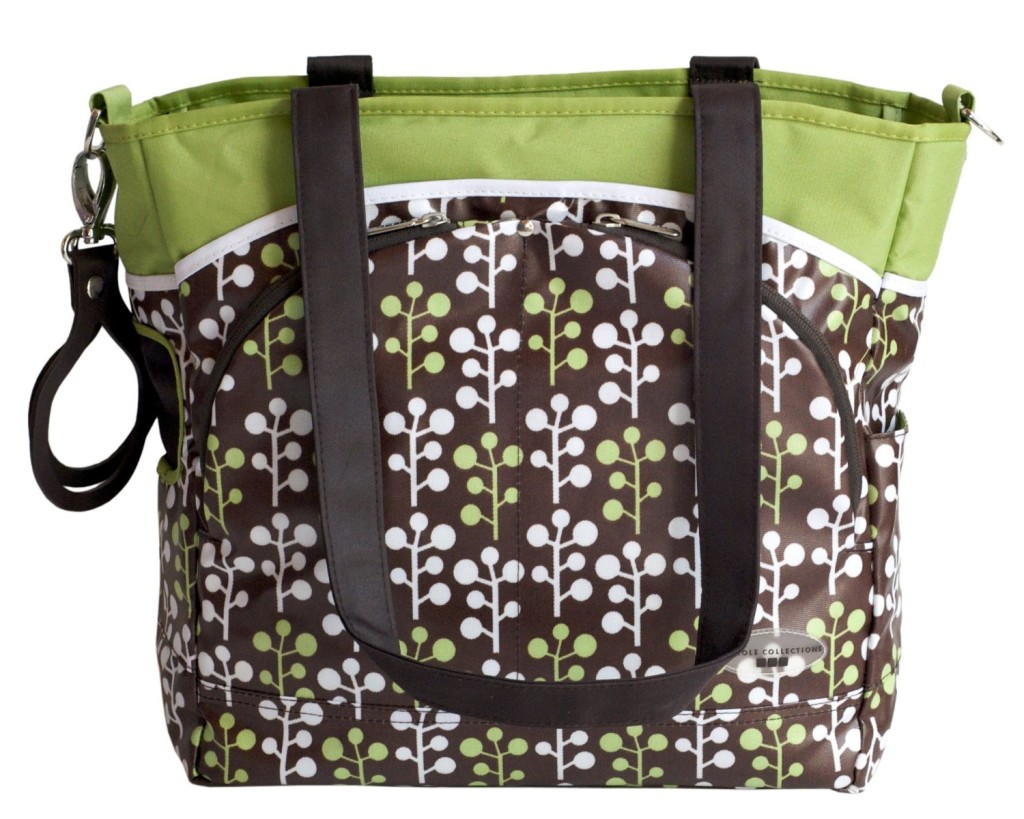 A couple months later I was strolling though Ross and there it was, that amazing diaper bag I wanted soo bad and on sale for $30.  That was still a little more than I wanted to spend on a diaper bag I really didn’t need, but I wasn’t going to pass that deal up.

I loved that diaper bag.  It was perfect, it fit everything, I loved how it could hang off the back of the stroller and it was gorgeous (well as gorgeous as a boy diaper bag was going to be lol).  And that bag served me well for 3 years and still looked brand new.

Last Friday I went to pack up the bag for a trip to the mall.  We hadn’t used the bag since the weekend before the 4th of July and to be honest it was still in the same spot it was when I dropped it there later that night when we got home.

As I bent down to pick it up I caught a whiff of something rank.  Really rank.  The diaper bag was pretty empty and I didn’t see anything in there to cause the odor.  So I put it up on the counter and went on with gathering the things I would need for our outing.  There it was again that awful smell.  Where was it coming from!?!   And what was this weird stain all over the diaper bag, I never noticed that before……

I opened up the side pocket to throw some wipes in and I about passed out!  I had finally found the offending source of the smell and now had unleashed it in it’s full fury!

Now I am not super strict with everything Dean eats, but there are a few things I do not like him to eat, any kind of artificial sweetener and nitrates and nitrites  are off limits in my house and hot dogs are a big offender of nitrates and nitrites so I had found these smoked turkey Oscar Mayer nitrite and nitrate free hot dogs and he loves them, hell I love em.  And when we went to my grandparent’s for a cookout the week before the 4th, I threw a pack in the diaper bag to grill up.

And forgot about them, for about 3 weeks.

They had leaked some nasty hot dog juice all over the bag and were rotten beyond belief.

Now I can be a girly girly and stand on tables when a bug is in the house, and get the hubs to clean up the really nasty messes but he was working that night, it was all on me.

I choked back the urge to vomit, threw a trash bag over that biohazard of a diaper bag, tied it up and threw it out the front door.

I don’t even know if there was anything in there we needed but it was ruined if it was anyways.

Dean on the other hand has been pretty good this week.  His birthday is coming up so he is trying to be on his best behavior :)

Now I have something new to share with you guys for Fess Up Friday.  I have partnered up with Hollywood Psychics and their hilarious Diapers On My Crystal Ball video series which have real moms sharing their funny parenting stories, regrets and they are seriously sooo funny and I can relate and I know you ladies can too!

This first video is Small Regrets in Parenthood and it had be rolling because we have all been there!!

So check it out!